The housing market has cooled off slightly – Redfin CEO 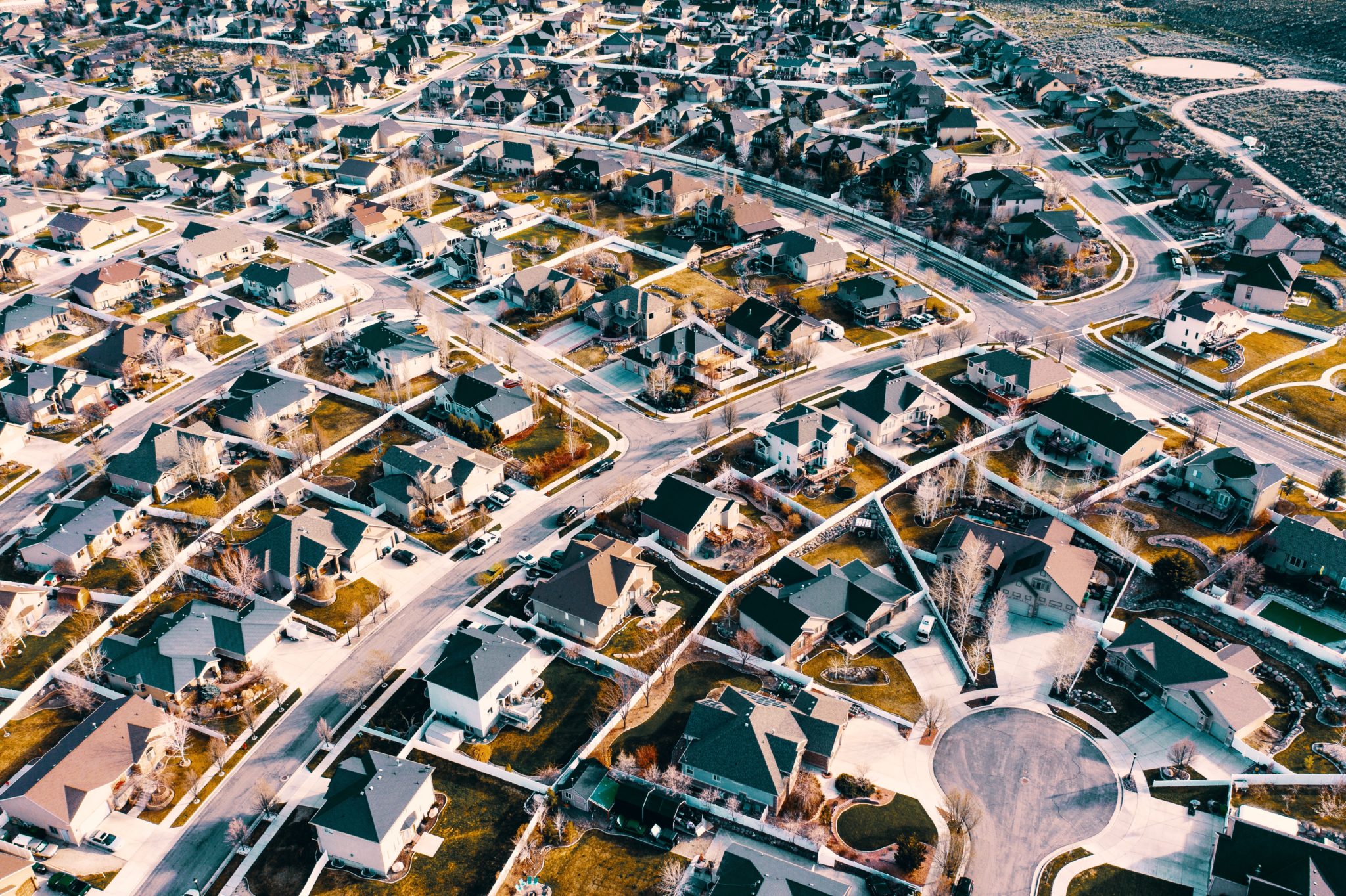 We were reported by the CEO of real-estate brokerage, Redfin on Friday, that there has been a much-needed cooling in the booming housing market recently.

“For the past couple of weeks, housing has been hot instead of blazing hot, and it’s actually probably good for the market. We’ve been running too hot for too long,” Glenn Kelman said in an interview on “Closing Bell.”

“Sometimes you’ll hear an agent say, ‘Well, we only got five or 10 offers on this property instead of 15 or 20,’ so I still think we’ll be supply constrained. There are more buyers than sellers,” Kelman said. 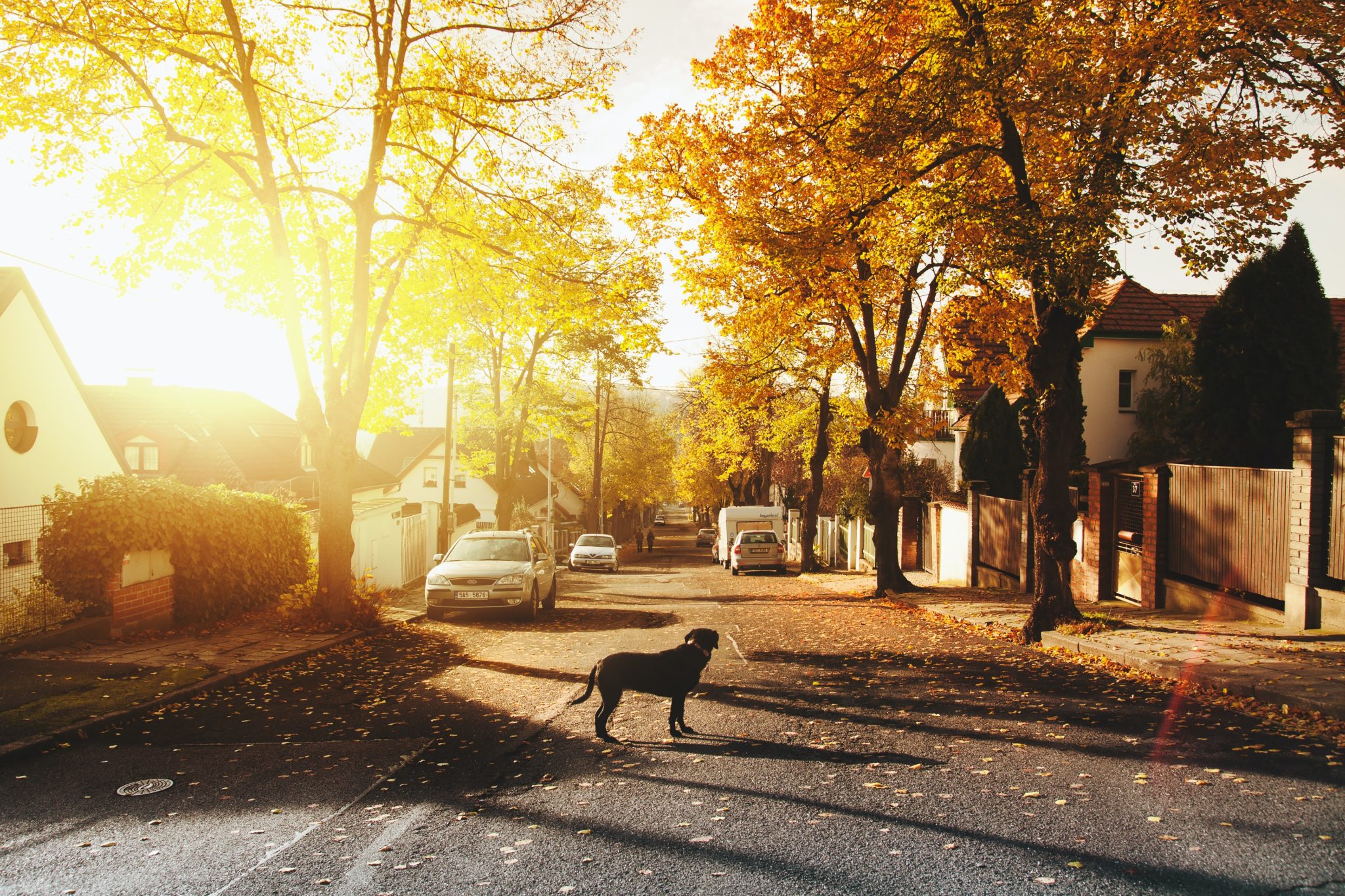 According to Kelman, some of the reasons, why demands for housing, has been so strong, are still present. Those include increased geographic flexibility thanks to Covid-related adoption of remote working and a move from high-tax states into lower-cost parts of the country. He said those tail winds will likely keep the interest in housing at elevated levels.

However, there have been, some factors, that have contributed to tempering of demand. One of the reasons, being the soaring prices, but all of it is still not yet contented.

“It’s also due to there’s not much good to buy. People come onto our website Redfin.com and they can’t even see a house that they love,” said Kelman

“A lot of it is just they don’t want to participate in these bidding wars. They’re tired of getting blown out,” Kelman also said. “We’ve had so many buyers say, ‘I’ll be back in a month or two, but I just need to take a break,’ because the psychological toll of losing weekend after weekend, offer after offer, has really been hard on some of our homebuyers.” 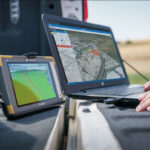 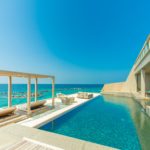 The coolest Beach house you have ever seen! Rises above the rest !