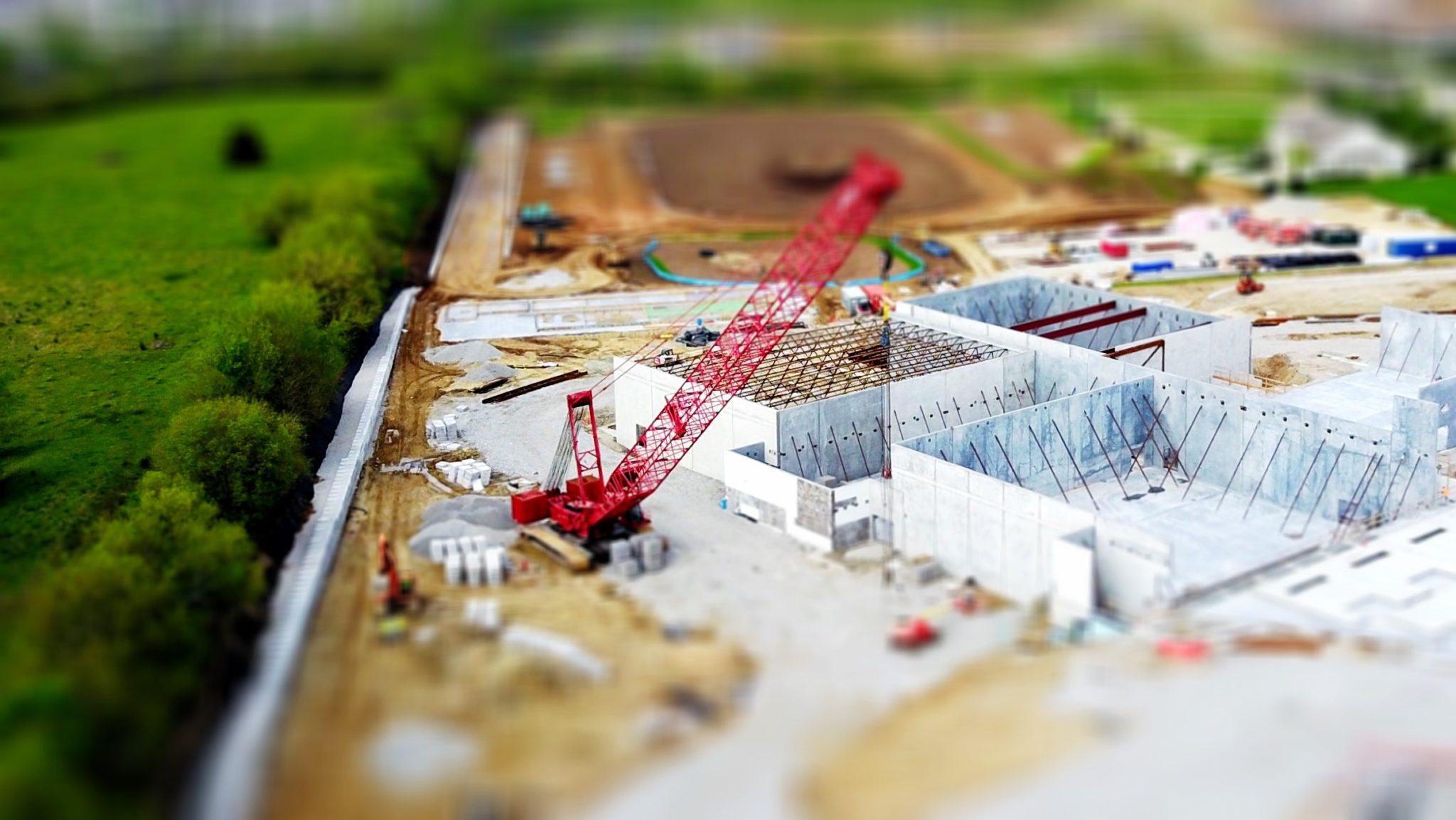 Shortage in skilled labour and high costs of material has not acted as a hindrance to the construction industry. 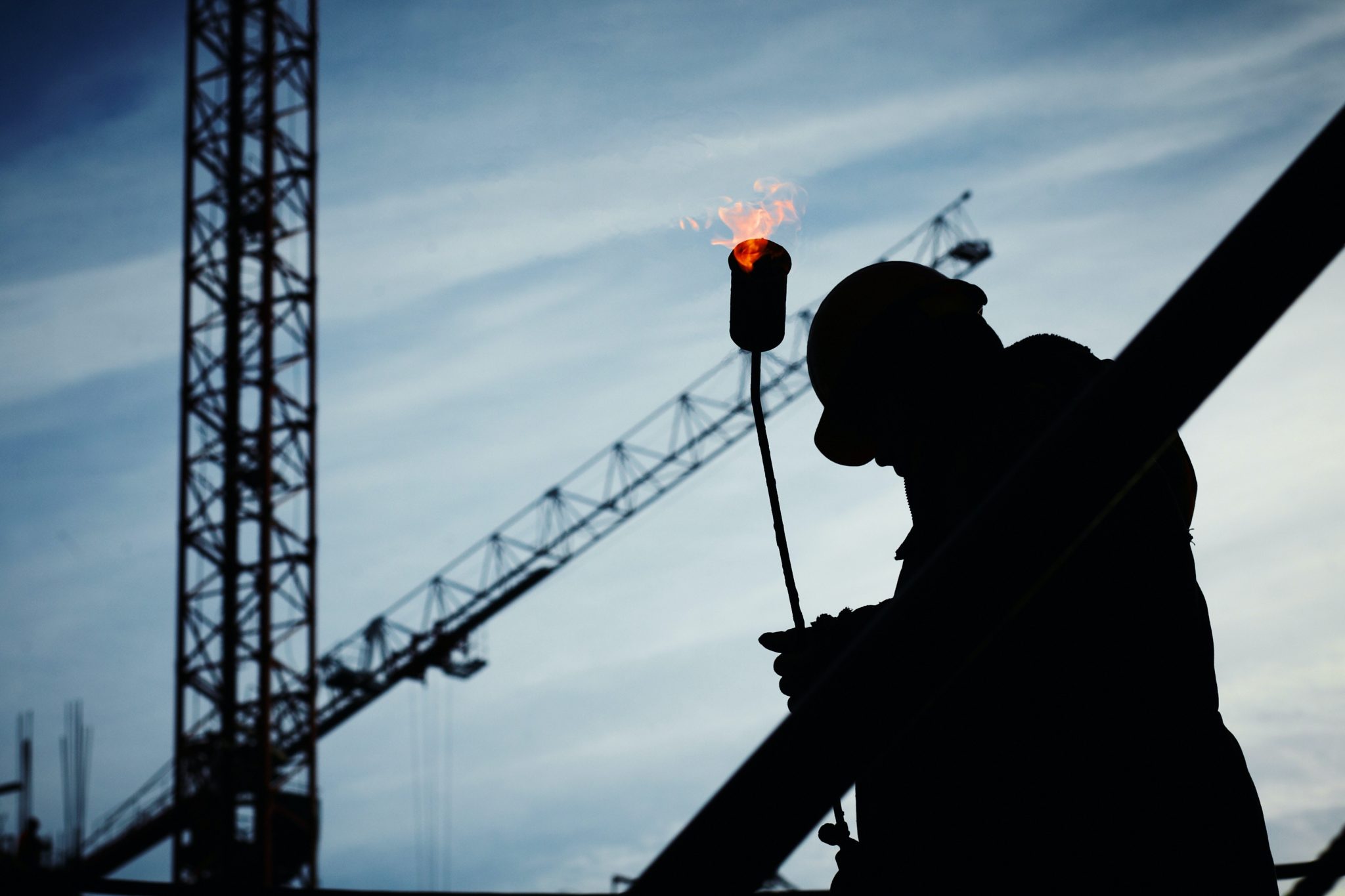 Skilled labor shortages aren’t new in construction, but Basu said that the demand for labor will only increase as time goes on. Construction companies will soon be busier than ever as evidenced by the Architecture Billings Index, which tracks how busy architecture firms are. The majority of attendees, when asked about their backlog, said that it has risen within the past three months, and when asked about their projections for their next year’s profits, the majority said they expected it to rise slightly higher or remain about the same.

Basu said that with older members of the workforce retiring, roles formerly filled by those with decades of experience will become vacant, further shrinking the number of employed workers.

However, there are some signs of life in pockets around the United States. The top four geographic areas of employment growth from February 2020 are centered in the Midwest, in metropolitan areas such as Minneapolis, Detroit, St. Louis and Chicago, according to the U.S. Bureau of Labor Statistics Current Employment Statistics survey for May 2021. Basu said that it was “very surprising” that the markets were in the Midwest, and not elsewhere like the South or the West.

Overall, from February 2020 to April 2021, there has been a 2.9% decline in construction employment, but Basu said it is rebounding quickly. 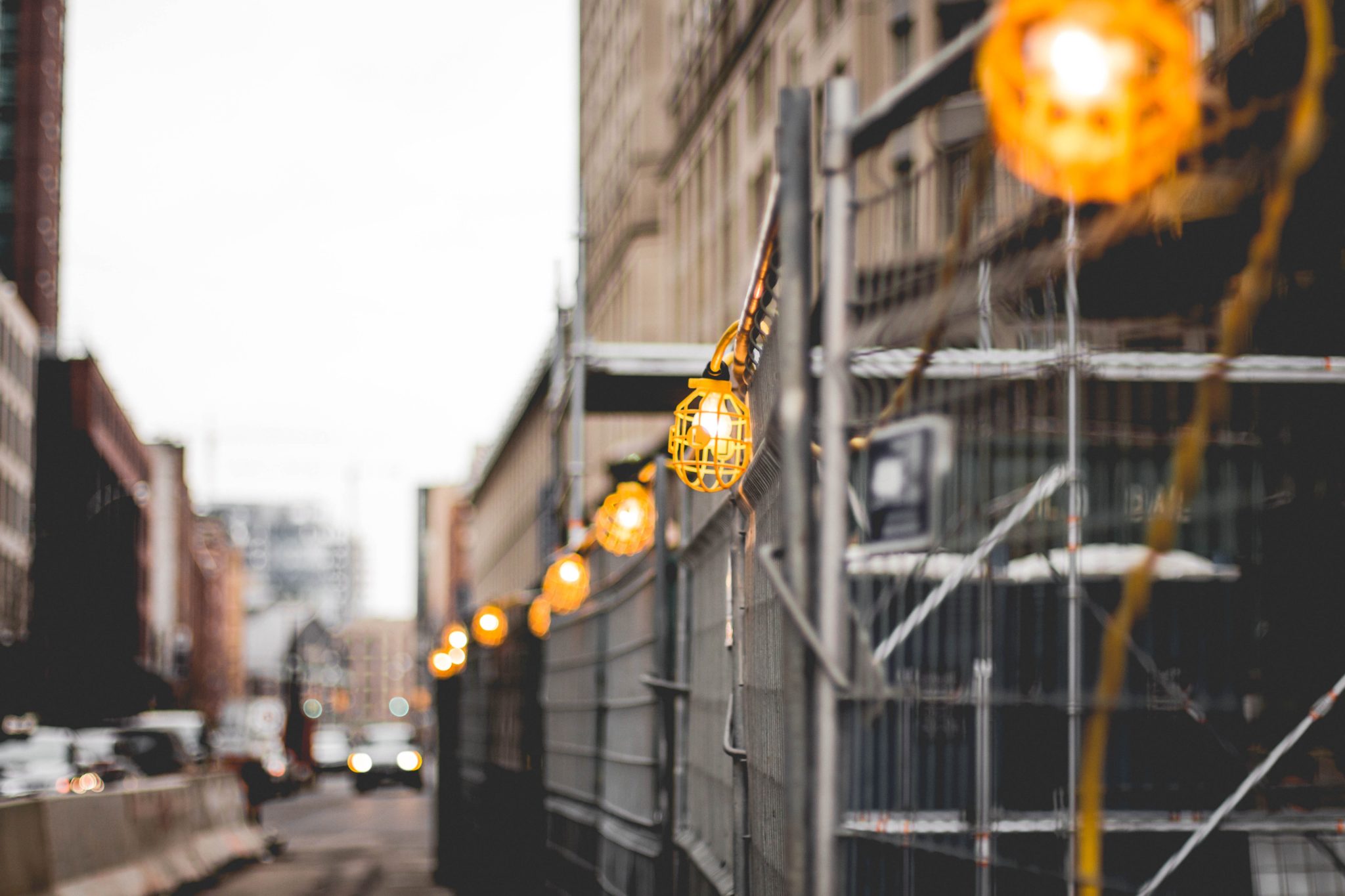 As the construction industry rebounds, the prices of many building materials are reaching historically high levels.

In June, softwood lumber increased 125% year over year, according to the BLS, while overall price peaked in early May at more than $1,700 per thousand board feet. However, the price has dropped considerably in the past two months.

Basu predicted that much of the inflation that raised these prices isn’t permanent, but he also said that he didn’t expect the prices to come down anytime soon. Nevertheless, Basu concluded that the price was trending downward.

Basu said that eventually the market would even out, and with the high demand and prices for these materials, suppliers would up their productivity and capacity, which would in turn create more materials, driving down the cost. 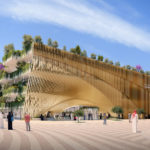 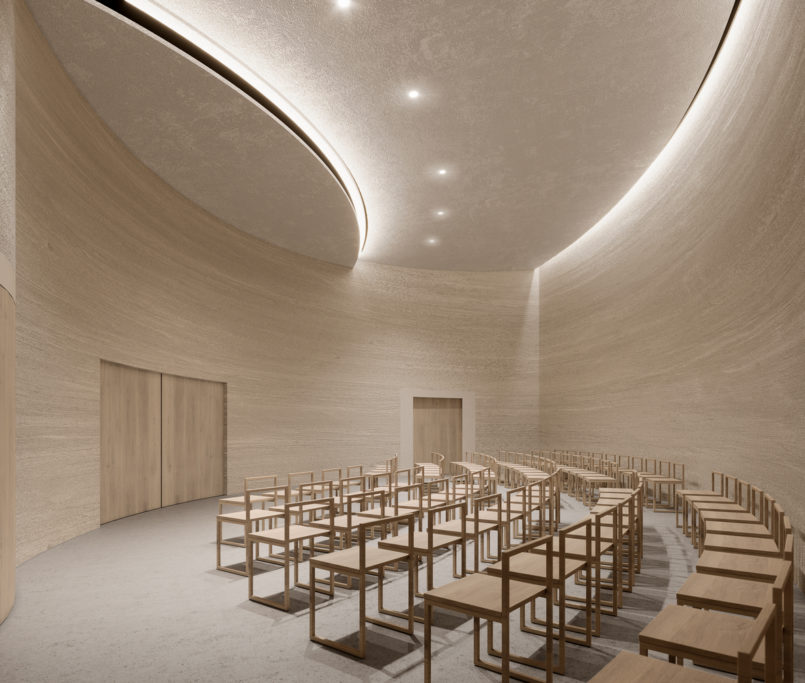 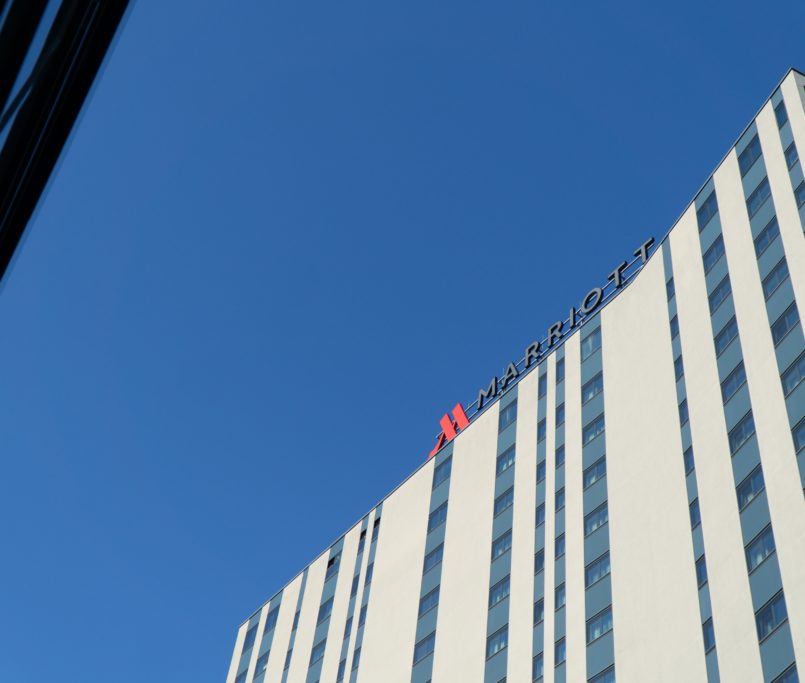 After months of delay due to the COVID-19...