Concrete Conspiracy in Los Angeles? New Proposal All Set to Curtail Use of Timber Construction 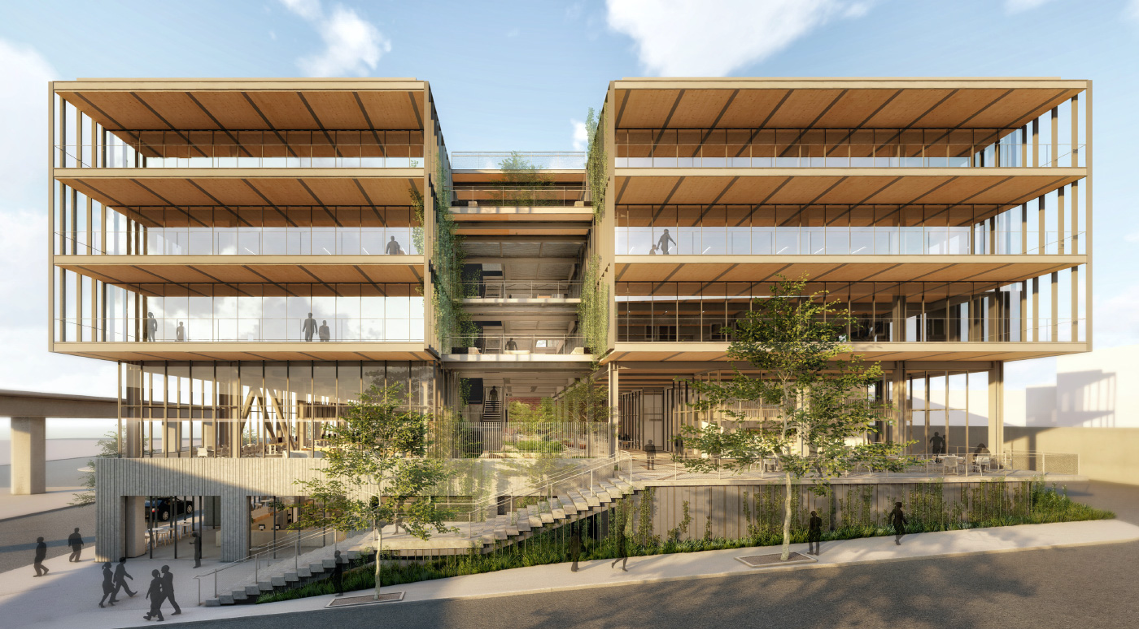 The increasing frequency and severity of wildfires in California are leading some to question the ubiquity of wood-frame and mass timber construction.

Nowhere is this more pronounced than in the city of Los Angeles where, in April, the City Council voted to review a proposal, the City Building Code Fire District 1 Expansion, to expand existing fire safety measures to wildfire-prone neighborhoods, such as Silver Lake and Pacific Palisades, or to any population center with a density greater than 5,000 residents per square mile.

In particular, the proposal seeks to reduce the use of timber for large-scale projects, defined as measuring over 150,000 square feet in floor area or just 100,000 square feet for buildings measuring more than 30 feet tall (a diminutive three stories).

The implications of passing such a sweeping ordinance are potentially seismic. Timber construction, mainly the ubiquitous one-plus-five typology, is profoundly less expensive than other common building materials such as steel and concrete—not to mention far less carbon-intensive.

As reported by Urbanize Los Angeles, the proposal to curtail the use of timber construction in one of the nation’s largest cities may result from less-than-honest intentions.

Build with Strength, a coalition led by the National Ready Mixed Concrete Association, is a prominent advocate for the expansion of the Fire District, and a cursory glance of their website reveals a number of hot takes on mass timber, including “A Scientific Rebuttal to Tall Mass Timber Buildings” and “CLT Structures are Burning to Ashes,” among other digressions on wildfire management and the sustainable potential of poured concrete.

The potential push to curtail timber construction follows the California Building Standards Commission’s unanimous approval of the International Building Code’s guidelines for tall wood buildings in August 2020. This, as argued in an AN op-ed by LEVER Architecture’s Thomas, could very well transform California (the world’s fifth-largest economy) into a global leader in mass timber construction and design, all while addressing the state’s housing demands and forest management. Of course, that’s all dependent on whether the proposal becomes law. 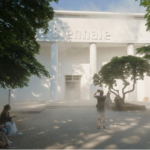 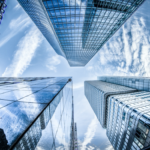 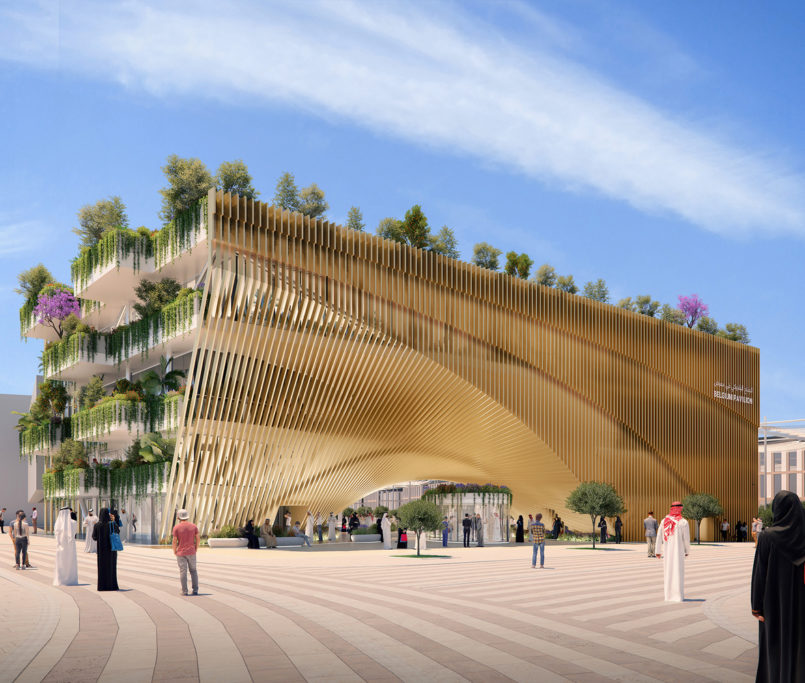 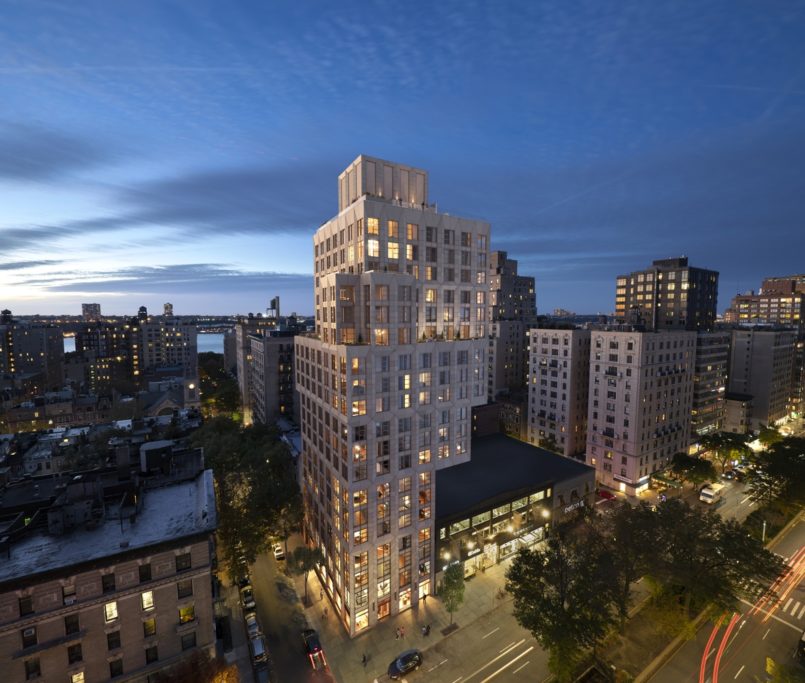