The Good News About the Insane Real Estate Market 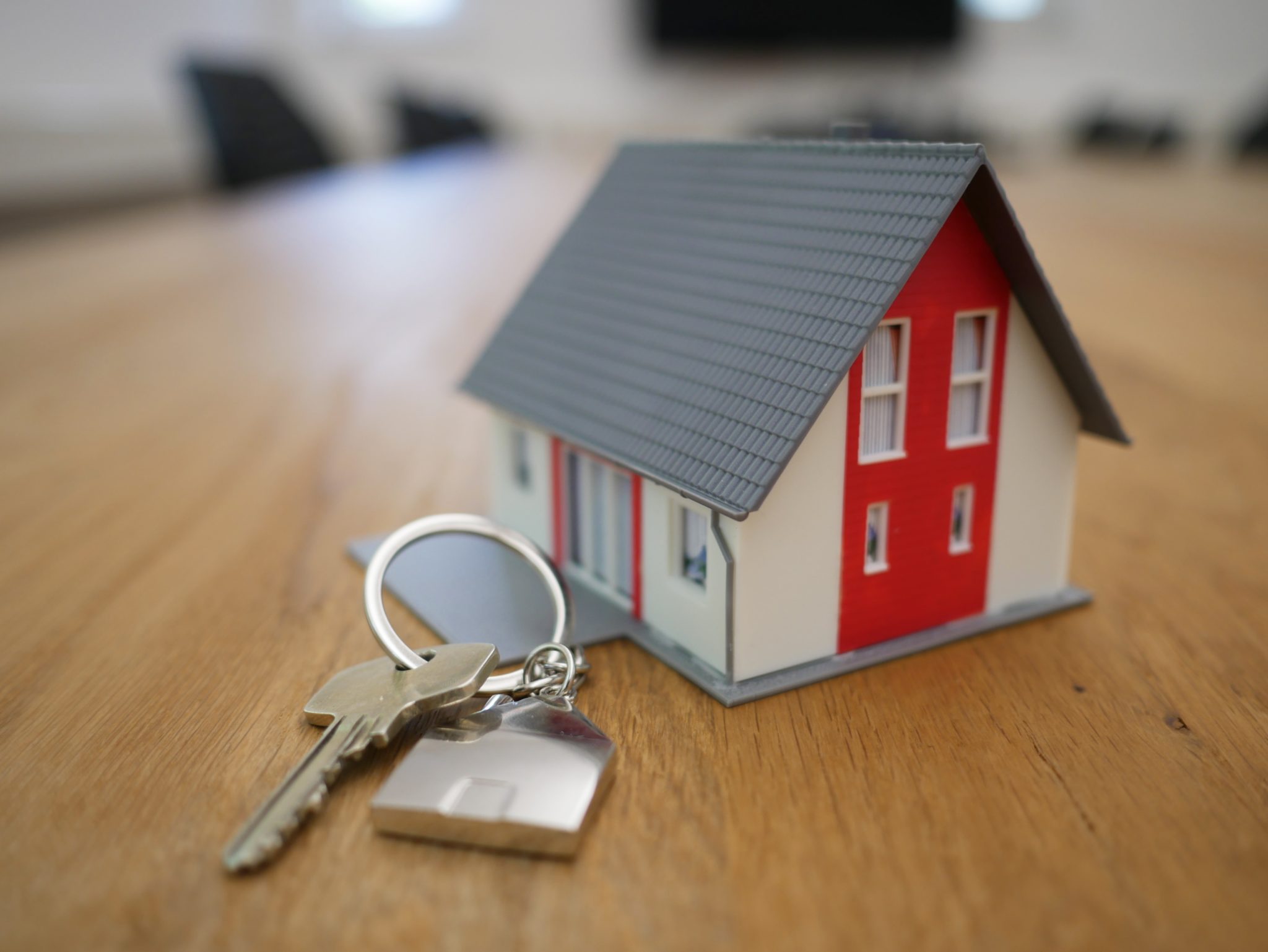 It’s a fierce competition for scarce resources that pits neighbors against neighbors and reinforces the inequalities that the pandemic so cruelly exposed.

Although many factors contributed to this crisis (pent-up demand, stock markets on the rise, low interest rates), one stood out: Insufficient housing! There are more real estate agents than there are homes for sale right now, and it’s not particularly close. New York City, for example, built fewer new homes in the boom years of the 2010s than during the depopulating 1970s, and has built fewer new homes in the past half-century than it did in the 1920s alone.

The promise of the pandemic’s remote-work revolution—a geographic reshuffling that might revive struggling regions and free knowledge workers from high-cost cities—has not yet panned out. Instead, everyone is going exactly where they went before. Far from changing the geography of demand, COVID-19 has given us a housing market that is basically the same, but worse.

Not great. One unfortunate, paradoxical effect of rising home prices is that they seem to lock in opposition to new housing. Joe Homeowner, obviously, is having the time of his life. But for buyers, too, new market-rate housing gets more and more out of reach as prices go up and up. It’s hard to blame tenants for scoffing at new construction when every new unit comes to market at five or 10 times the median income. Instead, this fuels the widely held belief that new housing makes neighborhoods more expensive.

Nevertheless, it is possible that the current crisis is dramatic enough to convert new buyers to the idea  that housing supply matters. Even “luxury” housing. (“Luxury housing,” as Nolan Gray writes in the Atlantic, is a marketing term, not an official classification; in reality, new “luxury” apartments are usually cheaper than the existing older houses nearby.) No matter how many cranes you see, your city almost certainly isn’t building enough new units.

In a way, the housing shortage couldn’t come at a better time. The president’s infrastructure plan offers grants to communities that ease barriers to constructing infill housing in central, walkable neighborhoods—the type of housing we should be building. Such efforts have also gathered steam at the state level. The stars are aligned: We need more housing and we have the perfect place to build it. Not just in walkable places, but in places that aren’t yet walkable but would be with a little well-placed housing, commerce, and institutions. (Billions in mass-transit investment wouldn’t hurt either.)

Matt Yglesias writes this week that we get housing scarcity in spite of widespread agreement that abundance would be better, because the housing shortage fosters a kind of prisoner’s dilemma: Every city would be better with new housing, but having it on your block or in your school district comes with real costs. Let someone else build it.

But this diagnosis isn’t quite true: I don’t think most people even believe there’s a housing shortage. Their evidence to the contrary lies in downtown cranes, vacant apartments, far-off suburbs, and low-cost cities. Instead, the consensus has settled around a shortage of affordable housing—a phenomenon supposedly detached from the slow drip of new construction.

That view filters up to politicians, who feel little pressure to remedy the situation in the name of either racial justice or economic growth, in spite of growing pressure on both fronts.

But for every winner there will be many losers, and maybe the process can radicalize these would-be buyers, and their friends, and their parents, and the people they talk to. There really aren’t enough places to live. Those people can channel their frustration with bidding wars into political activism aimed at housing suppressants like parking requirements, restrictive zoning, and density limits. If appeals to neither historical wrongs nor economic growth get the job done, a strong dose of self-interest can’t hurt. 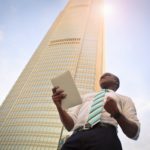 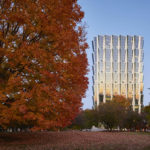