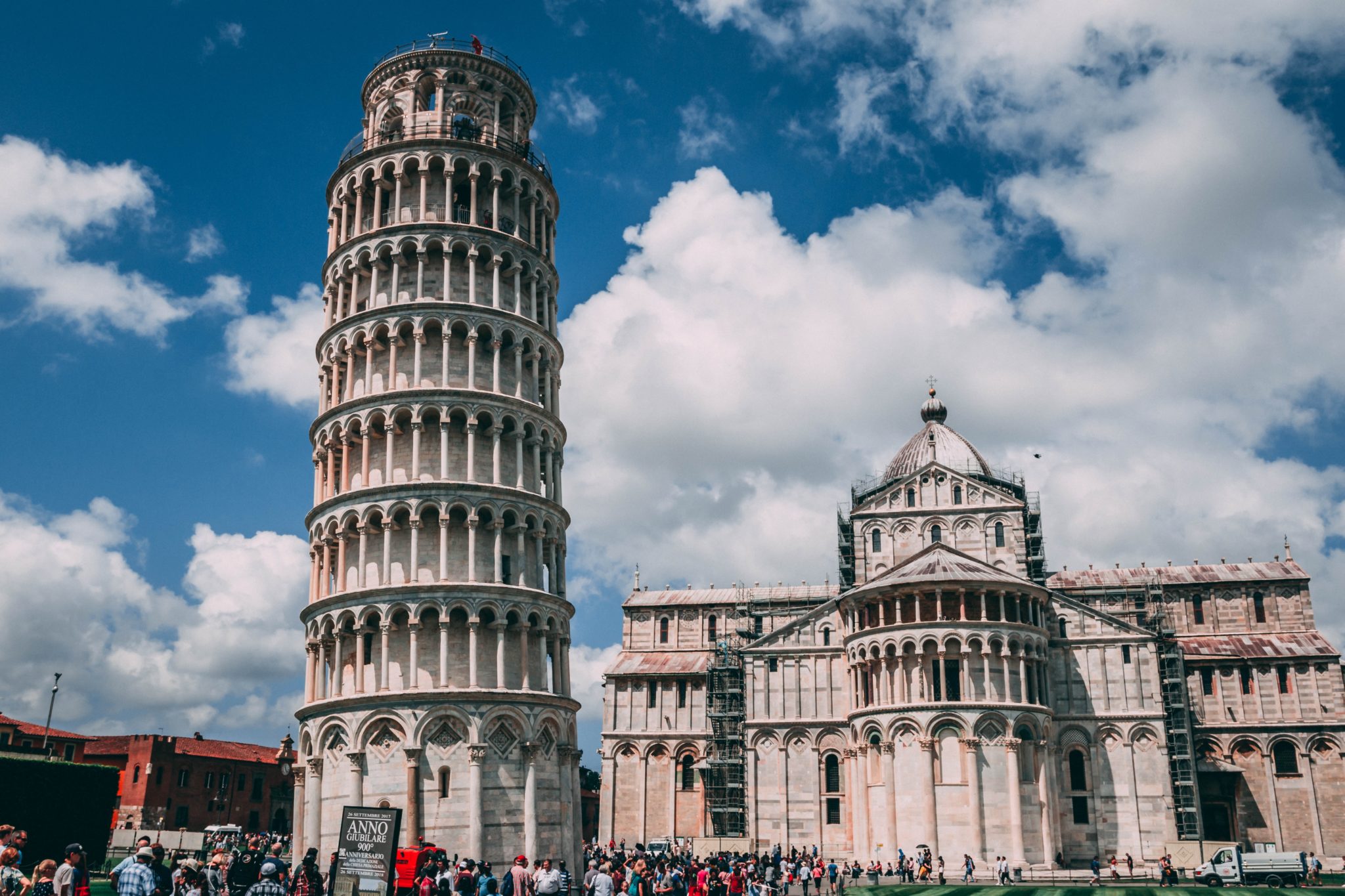 Our ancestors abandoned the hunter-gatherer lifestyle gradually over the period spanning 30,000 B.C.E and 15,000 B.C.E. This change was far from global, and hunter-gatherer societies still survive in some areas of the world today. But it did mark a transition toward an agrarian society—a transition that also heralded the advent of homeownership. In this article, we will look at the original investment, the birth of homeownership, and real estate.

Many agrarian systems progressed like this: fertile plains were staked out and settled in a might-makes-right manner, per which those who could defend the land were the ones who kept it. Eventually, a system of tribal leaders developed, and those who had the approval of the tribe would disperse lands, settle disputes, and require payment from all their subjects.

The shift toward more and more powerful tribal leaders culminated in a pooling of labor, along with a CEO of sorts to direct efforts. Irrigation channels were dug, strongholds were built, farming methods improved, and temples were erected. With the land improvement, populations exploded. Now, where a family of hunter-gatherers might be able to support one or two children at best, farmers could produce several children. The increased fertility also meant greater numbers of available laborers.

Hunter-gatherers also followed a tribal system, but scarcity and the uncertainty of life meant that a tribe could only support two or three extended families. The amorous farmers, however, soon found that they could not name everyone in their tribe anymore. In return for the sacrifice of familiarity, people living in these small societies gained the safety of numbers.

A well-fed army easily repelled any desperate raiders. In return for this security, the people all paid homage to the lord or king who claimed ownership of the land; this, in essence, was the first system of rent. As these farming villages grew into cities, the leading families maintained ownership by right of lineage—their ancestors had been the ones who clubbed all other challengers senseless—thus becoming the kings, pharaohs, daimyos, and sundry heads of other feudal dynasties.

All Hail the King

This system of labor-for-protection developed into two separate systems in most countries: taxes and tenancy. Royal families spread their wealth to friends, signing away titles and deeds to lands that allowed the holders to collect the revenues (rent) produced by the peasants living there.

On top of this rent, all the people within a ruler’s realm were generally required to pay a tax. Many other demands were made by the ruling leader, such as military service—and they were grudgingly met because these rulers owned the land not only by birthright but by military might as well. Rulers could be overthrown by other rulers, and sometimes by peasants, but a new ruler would sit on the throne, and the average peasant would rarely notice a difference.

It wasn’t all bad news for the peasants, however. They were able to trade with other kingdoms and the general level of wealth increased, giving rise to a merchant class as well as specialized laborers—tradesmen—who were able to earn a living through skills other than farming. This, in turn, resulted in non-agrarian shops and houses that still paid rent and taxes to the various lords and kings, but were bought, sold, and rented among the common folk rather than by the royal class. Richer merchants became the first common-born landlords, gaining wealth and status. These merchants didn’t own the land, but they owned the houses on it.

The King Is Dead

Many aristocracies were eventually displaced—usually via displacement of an aristocrat’s head from the body—by putative meritocracies: systems in which the truly best and brightest lead a nation for the good of all.

What happened instead was the creation of politics. Title lands were broken into smaller parcels and sold on a free market of sorts, but the people with the money to buy the deeds were either merchants or former aristocrats who managed to escape being shortened by revolutionary fervor. Peasants had yet to make much progress from the original farming-tribesmen of 30,000 years prior.

The Age of Machines

The industrial revolution was one of the great equalizers in human history, perhaps only matched by the invention of firearms. The effects of industry were neither positive nor negative but depended on application. The use of machines for manual labor freed many peasants for different tasks and allowed a privileged few the time for education and specialization into new fields of labor opened up by the mechanization of industry.

Cobblers, seamstresses, and cabinetmakers found that their once invaluable skills were now obsolete, leaving them to return to the land and the coal mines beneath it to try to eke out a living.

People with ambition were able to jump classes and bring some of their low-class sensibilities with them, leading to track housing for laborers and a range of products aimed at the lower classes. People were now divided into the middle class, blue-collar, white-collar, and a handful of other things. They owned houses, cars, and, eventually, radios and televisions, which suggested what other things they might want to own.

The invention of mortgages belongs to no particular country. Mortgages existed for a long time as an exclusive loan given only to the nobility. After the industrial revolution, however, the wealth of the world increased to the point where banks opened themselves to “higher-risk” mortgage loans—those made to common people. This allowed individuals to own their own homes and, if they so desired, to become landlords themselves.

It took 30,000 years, but homeownership is now open to many people. In fact, it has reached the point where people often buy too much or take out too much of a mortgage.

The freedom to own something can be a heady brew, so it is important to practice moderation. Consuming too much debt by way of a mortgage can help you lose a house as likely as it will help you own one.

Ownership, specifically the ownership of land, was the basis of all the investment opportunities we see today. Without a stable population and a set location, trade and commerce between groups is limited. Ownership has moved from being established by strength to being something you can buy, sell, trade, and rent.

There has always been a trade-off for tenancy—a fee paid to the owner for the land and its protection. This responsibility was first afforded to tribal leaders, then to kings, and finally to landlords. Now we have the power to own our homes—a development that has changed the way people live. 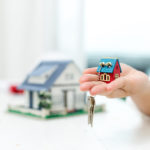 7 Cities with the best seller’s market ! 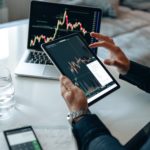