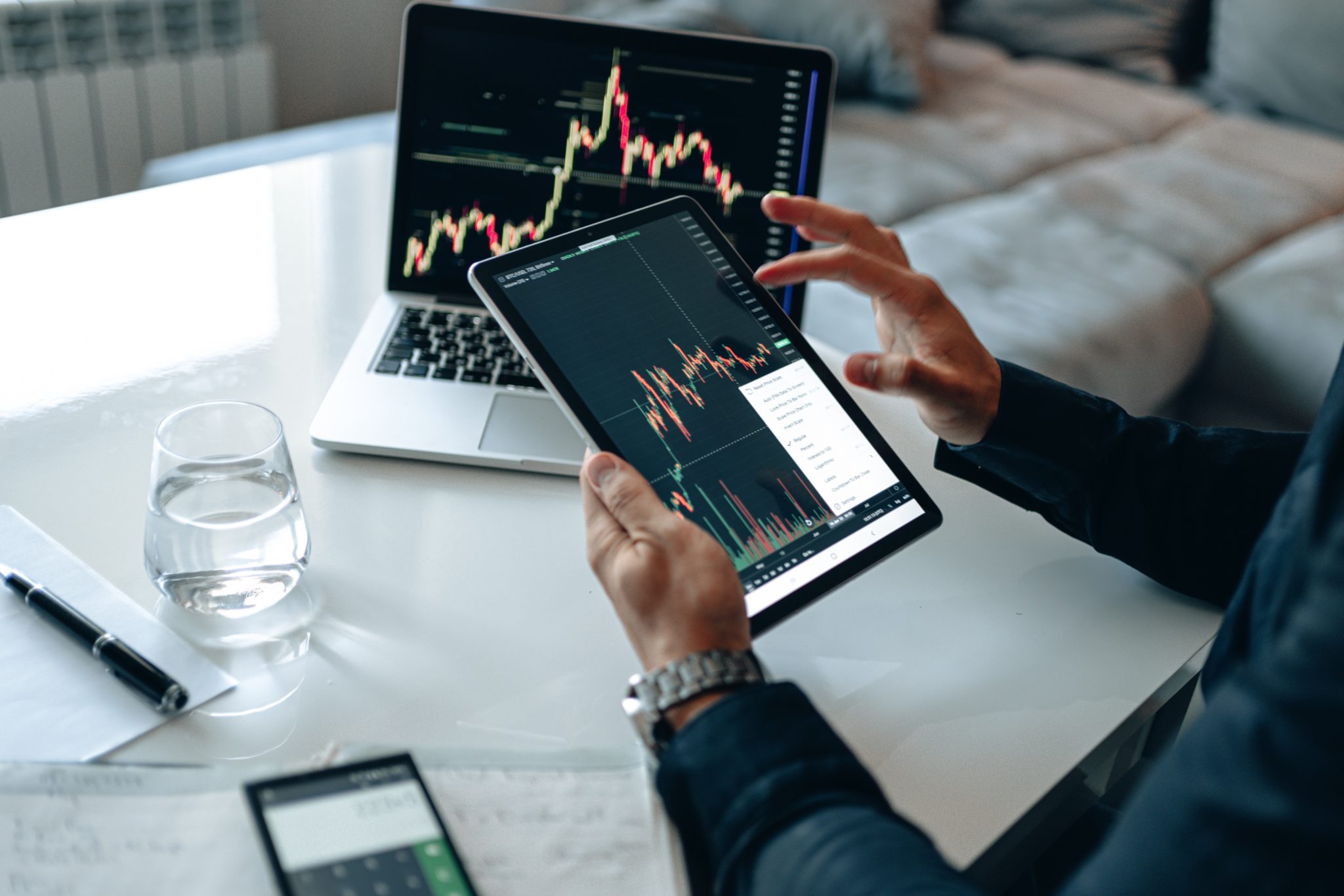 The housing market has entered a bubble territory believes economist Robert Shiller, but as a result, housing stocks are not necessarily imperilled.

In recent interviews, shiller made it clesr, that home prices appear to be driving an increase in housing starts.

“In real terms, the home prices have never been so high,” says Shiller, who is a co-founder of the S&P CoreLogic Case-Shiller home price index. “My data goes back over 100 years, so this is something. I don’t think that the whole thing is explained by central bank policy. There is something about the sociology of markets that’s happening.”

Shiller also predicts that housing prices could be a lot lower in 3-5 years, repeating what happened in 2003, which ultimately led to the 2008 financial crisis – and caused homebuilder stocks to crash.

However, while the economist is signaling home prices are too high, the CEOs of some of America’s largest homebuilders and investors seeking out surging housing stocks don’t seem nearly as concerned about the situation – despite the fact higher lumber costs are adding $36,000 to the price of an average single-family home.

The reason homebuilders aren’t so concerned is that America continues to have a significant housing shortfall. The shortfall of homes for prospective home buyers has increased by approximately 50%, from 2.65 million in 2018 to 4.0 million in 2021.

Here are 6 housing stocks to ride this red-hot market. Our selections are based on the shortfall of homes as well as America’s ongoing love affair with home improvement. So while half are homebuilder stocks, the other half supply products to the construction industry.

Home Depot reported stellar first-quarter results in May that included same-store sales growth of 29.9% at its U.S. stores, 490 basis points above its strong results a year earlier. On the bottom line, it had net earnings of $4.1 billion, 86% higher than in Q1 2020.

Analysts like this housing stock. On May 17, Morgan Stanley analyst Vincent Andrews raised his 12-month price target by 15% to $315. Andrews believes the paint and coatings company will continue to perform at an exceptionally high level in 2021 and 2022.

At the end of its first quarter, the homebuilder had a backlog of 22,077 homes, 25% higher than in the first quarter of 2020. The backlog is expected to generate as much as $9.5 billion in future revenue.

Masco is not too worried about these issues. As part of its Q1 2021 earnings release, Masco increased its full-year per-share earnings guidance from $3.35 at the midpoint to $3.60, a 7.5% boost. Based on its guidance for 2021, Masco expects sales to grow by at least 10% and earnings per share to be up 15% at the midpoint.

The company’s focus on profitability and cash flow enable it to allocate its free cash toward dividends, share repurchases and debt repayment. Since 2018, PulteGroup reduced its debt-to-capital ratio from almost 40% to 23.3% in the first quarter. Additionally, the company has increased its share repurchase authorization by $1 billion. 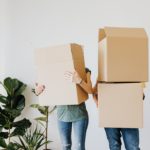