Living in the Burj Khalifa ! 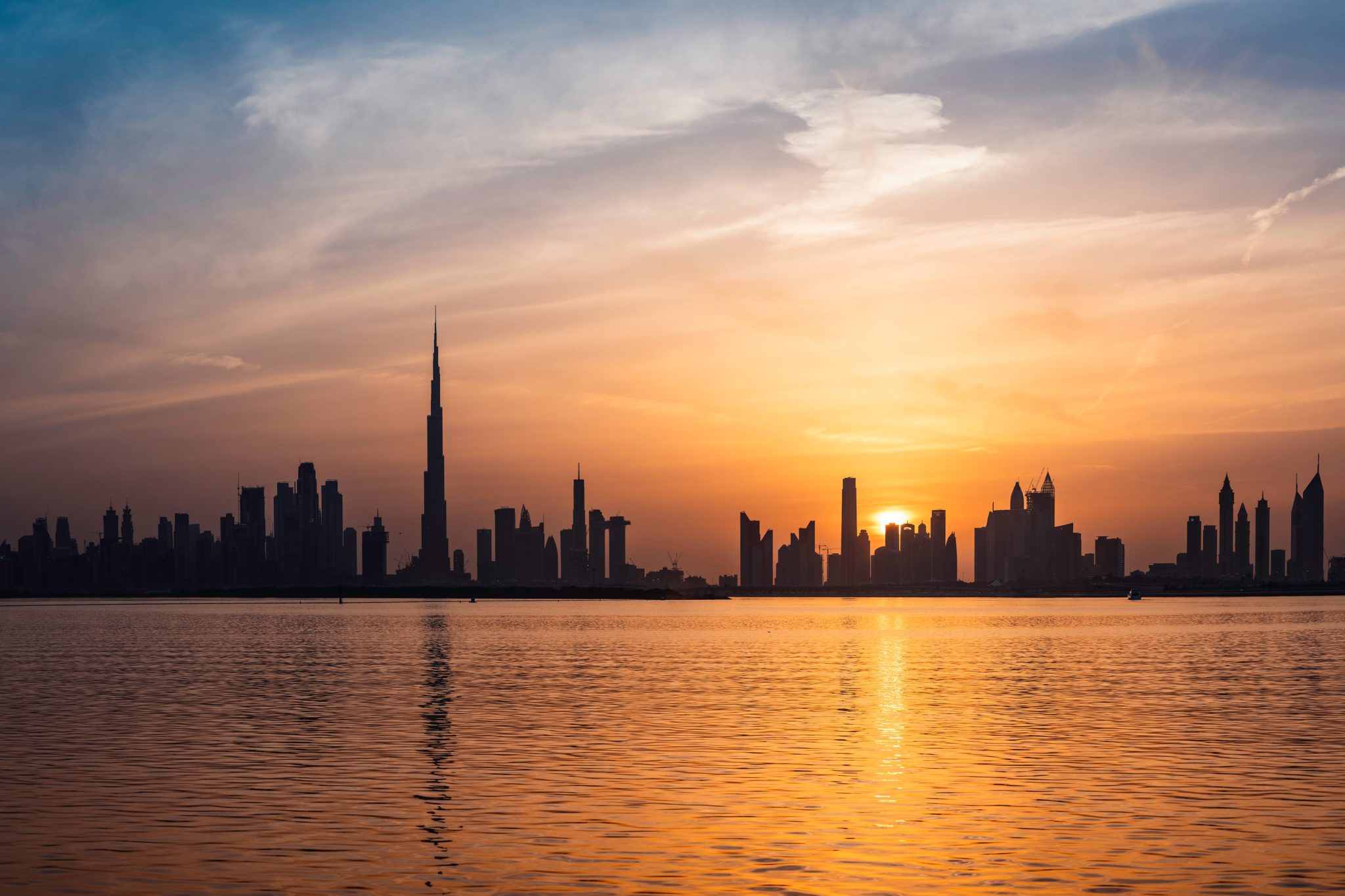 It has only been 11 years since the Burj Khalifa was launched as the tallest tower, at over 828 metres, and more than a staggering 160 storeys ! The building almost rose like a phoenix from the ashes of a global economic burnout in the year.

Were they only royals? Were they magnates and billionaires whose identities would never be revealed? Were the houses all empty?

As we approached the tower, we were stopped at the entrance where a guard verified our details, the car plate number and allowed us access. The valet – a service offered complementary to all residents and guests – then takes over.

As we walk through the huge, impressive lobby, marked by a unique drum-cymbal decor, we get past the glass doors, which can be opened only with an access card, and take the lift to the 76nd floor. There one has to change lifts to go higher.

Now, for the first time, we take you inside two of the homes at the Burj Khalifa.

Now how do you think living in Burj Khalifa would be like ?

Location: On a clear day, Burj Khalifa is visible from most of Dubai. At night it’s glowing like a Christmas tree. Everyone in Dubai, and most people around the world know about your place of residence.

Guests: Visiting friends are called guests. You need to let the concierge know ahead of time the name of your guest. More often than not you’ll need to spell it out. They’ll notify the security guards at the gate. You can choose to have your guest wait for you in the lobby or be escorted to an upper level lobby or all the way up to your apartment.

Concierges: The concierge brigade is a team of 20 to 30 people. They’re from different nationalities and take turns occupying various posts throughout the building. They’re from all nationalities: Chinese, Philippinos, Egyptians, Syrians, Russians, etc. Concierges will help you with internal stuff like room service or getting someone to help you bring down your luggage.

Armani Prive: Armani Prive is the ground level nightclub that’s relatively more accessible to people than At.mosphere. Yes, that’s the same Armani as the fashion designer. Come here during the monthly Fashion Overdose. The format is usually a short catwalk followed by a night of boozing. That’s where finance types from nearby DIFC (Dubai’s Wall Street wannabe) come to meet models.

At 1,778 sq ft you are paying Dh2,812 per square foot – well above the February average of Dh2,023 per sq ft for Downtown, according to figures from Bayut.com. Prices in the area have fallen 8.43 per cent in the past year.

The address of course adds to the price here, though a quick look out of the floor-to-ceiling windows explains those extra dirhams pretty quickly.

The views take in the Dubai Fountains, the roof of the Dubai Mall and the Ras al Khor Wildlife Sanctuary is visible in the distance. 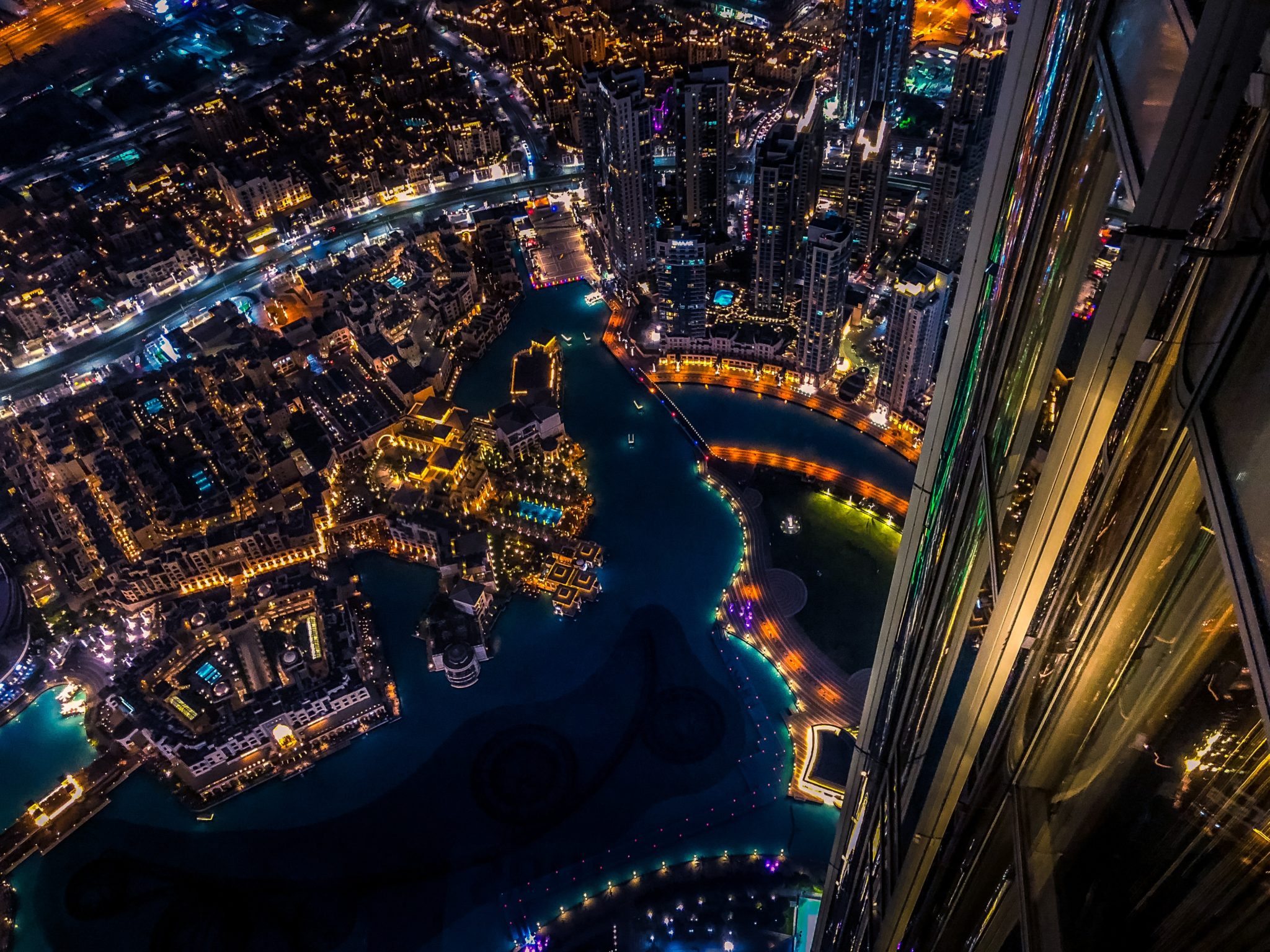 Its dark wood floor is pillar-free, unlike other units in the tower, so the views are uninterrupted. The crescent-shaped lounge-diner means you can see the twinkling lights of the surrounding skyscrapers from all angles, including from the kitchen, unless the huge rail of automated curtains are called into action. It’s fair to say concentrating on the television while sat on the sofa wouldn’t be easy with that panorama.

The city’s top tower naturally comes with top amenities, such as indoor and outdoor pool and direct access to the mall an Armani Hotel. 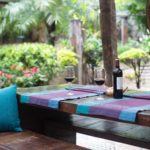 5 Features Homeowners want in their Dream Home in 2021 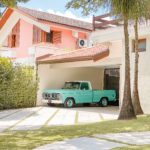